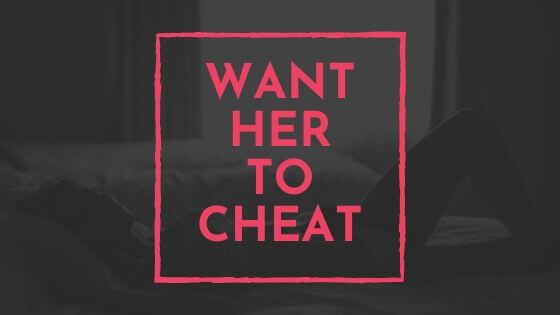 That guy’s cock is an easy 8″ and it’s poking your girlfriend’s vagina. He’s got his dick inside your girlfriend now and she’s enjoying every inch of it. You can tell because of the face she’s making. How she bites her lip. Her arms on his chest the way she does with you sometimes when she’s into it. The eye contact. She loves the way this cock tickles her liver.

Your girl loves fucking and it’s nothing personal, dude, she just fucks on camera for a living. Look at how that pink pussy takes his shaft. She barely knows the guy. That’s your girlfriend, man.

You know she could get something. That dick’s been in more pussies than an uptown gynecologist. You know that guy could drop a load right inside her and even knock her up.

They’ve got a pill for that and so what? Nothing’s perfect. That guy could drop his sperm right inside your girlfriend’s pussy. For some reason that gets you stiff.

That’s your girl up there taking the giant dick. You’ve memorized her scenes. She gets big-dick plowed on camera. That tiny chubby body with the little all-natural perfect tits and the “help me please” tattoos getting railed by a big dick and that’s enough for you.

Maybe you don’t get to fuck her as much as you’d like. Maybe you’re wondering if your dick even hits the walls when you fuck and it doesn’t even matter.

You’ve got a tatted-up nerd girl slut who fucks on camera for a girlfriend. Your girlfriend knows how to fuck world-class. It’s kleenex time.