My hotwife has a hairy bush and I love it 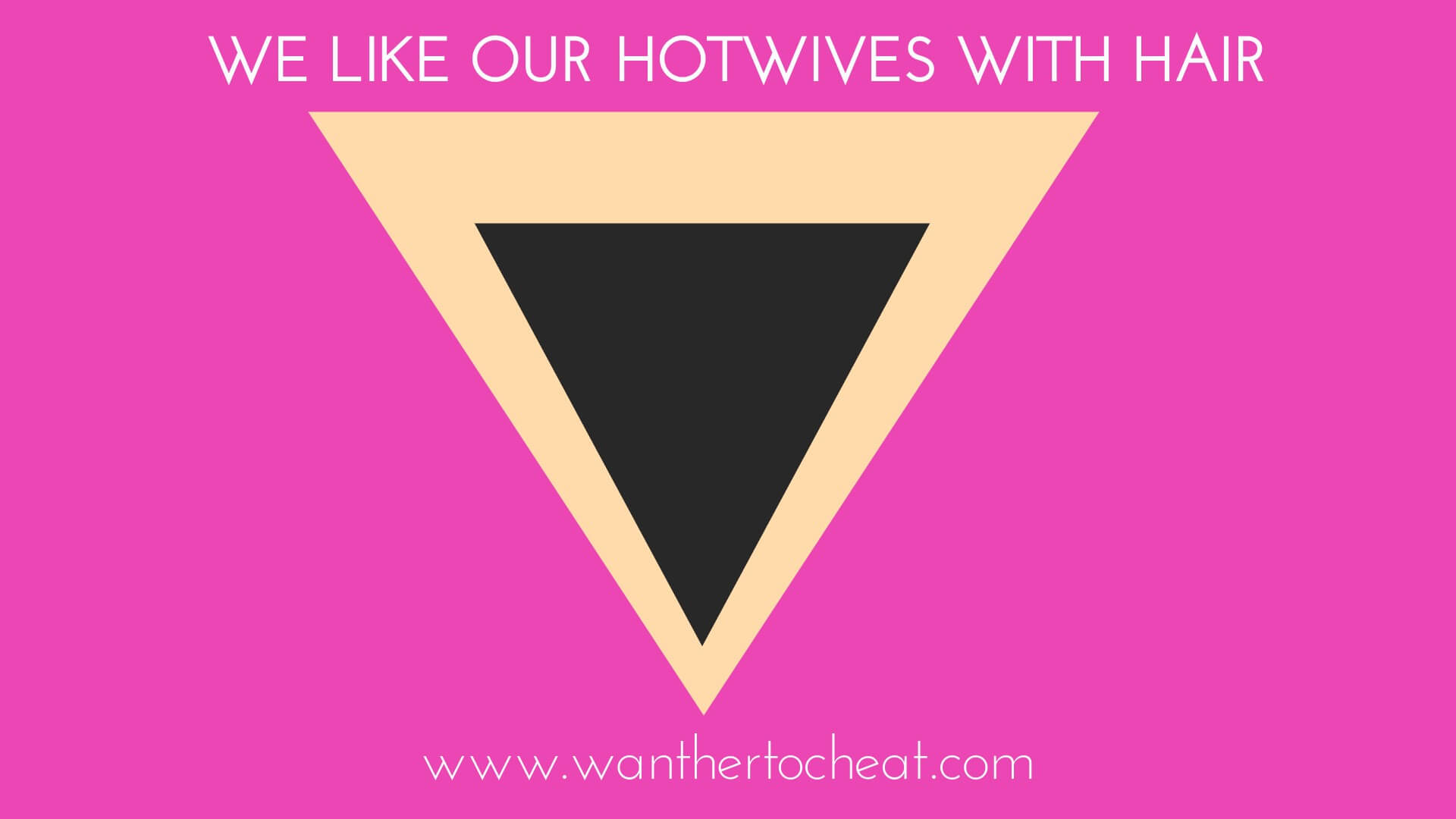 She hasn’t shaved her pussy for almost a month. I don’t care. I told her to grow it out. I wouldn’t tell her to grow out a bush if I didn’t want her to sport bush.

She’s self conscious about it. She says it’s a thing about going to the beach. When a straggler or ten hang out the side of the bikini. When she takes her pants off for a new guy. What are they going to think?

Who is looking at this pussy, I ask her. Who besides me and the guys that we give the okay to look at it?

The bush is sexy. Super sexy. They tried to kill the bush in the 90s but it survived. Grown women have hair on their pussies. Pussy hair ignites caveman instincts. I want to grunt and hunt mammoth when I see pussy hair. I want to bury my face in her fertile reproductive pleasure jungle.

She’s got that cute bush where the left side and the right side grow together into a strip down the middle. It looks like a triangle with a line down the center.

Oh god what will a guy think when he sees this, she says to me one day while we’re waiting. I pretend I don’t hear her as I spread her legs and lap at that pussy like a dog going after a bone.

When she gets nervous before a date I eat her pussy good. She can’t worry about her big hairy bush when she’s getting licked to her fifth orgasm in the last quarter hour.

I want him to leave the mess. I told him to do it. I told him to get so excited about this furry hairy pussy that he unloads his balls inside her and leaves her shaking with post-coital shock. He’s going to do it.

I want her to shimmy the red panties back up her hips and get him to drive her back home and then buck her hips off the bed while I pull down those panties to see the massive load her hairy pussy stroked out of his balls.

That’s what I’m thinking about while I’m devouring her hairy pussy ten minutes before her date shows up.

Yes, I’m ready to be a member!